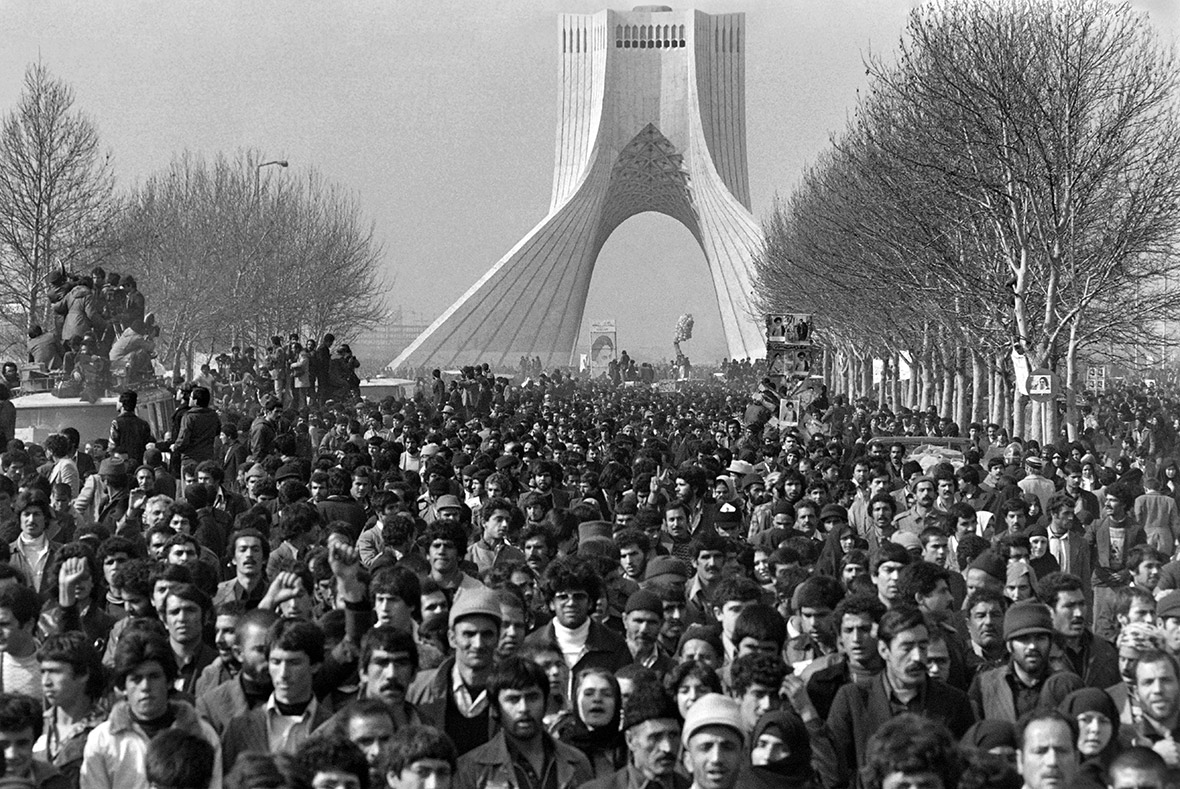 Yesterday’s terrorist attack in Tehran—which occurred simultaneously in the Mausoleum of Ayatollah Khomeini and the Iranian parliament, and shed the blood of several innocent people—was a direct attack on the indigenous and rising democracy of Iran. What other meaning such selection of targets could have possibly had? I think these locations were not selected arbitrarily or lightly. On the contrary, they were carefully and deliberately selected in order to send a clear and bloody message to the Iranian people and also to the World.

In order to understand this message, we should pay attention to the core and the essence of the Islamic Republic of Iran. Iranian society has a unique historical desire and a strong will toward creating a socio-political system that is both vernacular—domestically and indigenously brewed—and democratic. The Islamic Republic is the fruit of this desire and will. Arguably, nothing more than Khomeini—the founder and the leader—signifies the vernacular dimension of the Islamic Republic of Iran, while the parliament—or the house of people as described in Farsi—is clearly a symbol of its democratic dimension.

The vernacular democracy of Iran surely suffers from serious shortcomings and is faced with huge challenges. Nevertheless the Islamic Republic is neither an imported commodity nor a purchased product that can be returned or replaced because of its flaws. Instead, it is part of a dynamic process which is energized by the desire and will of the Iranian people and can continue to grow and flourish. This is a long journey filled with fear and hope.