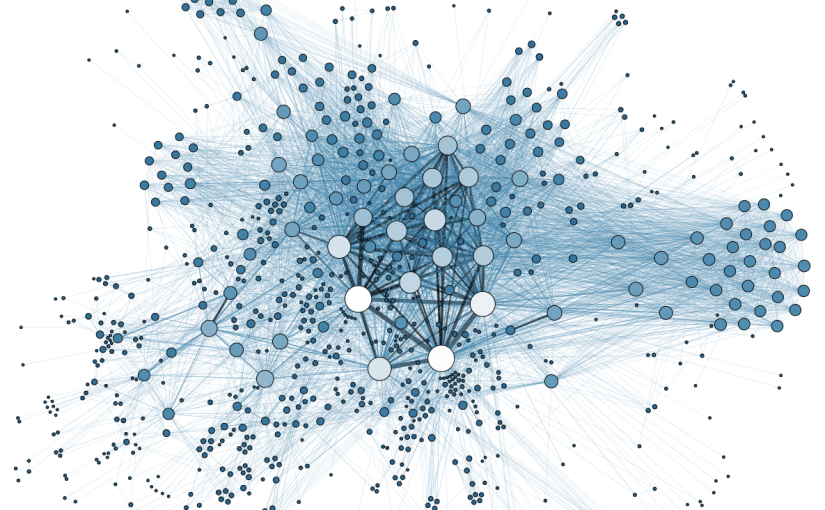 This short text is inspired (and in part summarized) by Ivan Illich’s view on the history of tools and the rise of a new epoch which according to him, the concept of the system represents. I have freely paraphrased, summarized, and modified the text as narrated here.[1]

One of the key concepts of our age is the concept of “system”. System, not in the sense that we refer to “system of thought” or “system of bookkeeping”, but rather in the sense that was first used in the science of cybernetics. System, in this sense, is a metaphor for the world of the computer, genetic engineering, and information technology. The rise of a system-based worldview represents the end of an era, which Ivan Illich calls “the age of instrumentality”, and the beginning of a new epoch. The age of instrumentality was an era in which our relationship to the outside world was mediated and shaped via our tools. Tool, in the vocabulary of Ivan Illich, encompasses a wide-ranging meaning and refers to any engineered device. Before the beginning of the age of system, the key characteristic of tools was their distinctness and disconnectedness from their users. Something which Ivan Illich refers to as “distality” or being “distal”. But in systems, there is no such distality.

Before the 12th century, tools were considered as extensions of the human body. However, gradually since that time, a clear border between the tools and their users was formed. This marked the rise of the age of instrumentality (tools as distal instruments). However, in systems, this distinction is removed. The human becomes part of the system and operates within the system.

Insofar as there is a distality between human and her tools, tools can encompass some of the intentions of its user. Tools are subjected to our free will and act as instruments that help us to achieve our intended purpose. For example, a knife, depending on the intention of its user, can be used for preparing food, self-defense, or decorating a garden.

But this is not true for systems. Whatever purpose they are designed for, they encompass us. The user of the system, not only operates within it but also follows the function which the system is designed for. In other words, a system does not follow the intention of its user, but only operates according to the nature of its design. Our use of a system is done within its parameters.

The importance of this change is due to the impact that it will have on our view of ourselves and our surrounding world. When the world is viewed as a vast and interconnected system, which covers the microscopic realm of cells and the macroscopic realm of the biosphere; the earth, as an external reality on which we are standing, disappears from beneath our feet. The system is a fundamentally abstract concept. It is not based on any stepping stone, and there is no external point of reference on which we can stand and allow us to look at it from outside or to influence it.

Within a period of one or two generations, the computer has become a key metaphor for our awareness towards ourselves and the world. The same way that the invention of the wheel allowed us to speak of “wheel of fate”, or the invention of writing allowed us to speak of the “book of nature”, the rise of computer allows us to have a cybernetic view of the world: world as network, as eco-system, as a genetic text.

This new image of the world is deeply changing us. We are no more standing with one foot in the world and one foot outside it, as we did previously as the readers of the book of nature or people with written destinies. Instead, we have become part of the system.